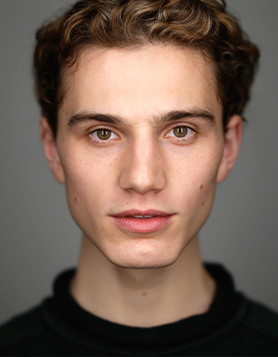 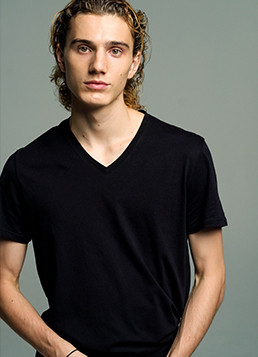 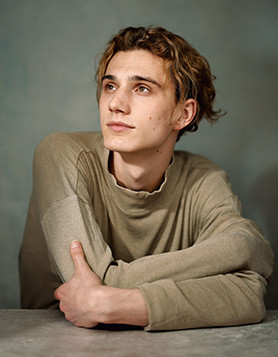 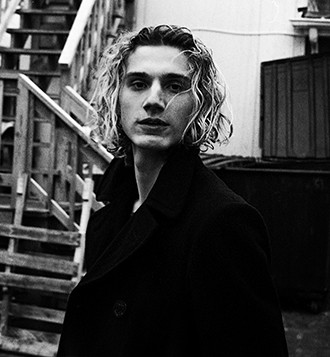 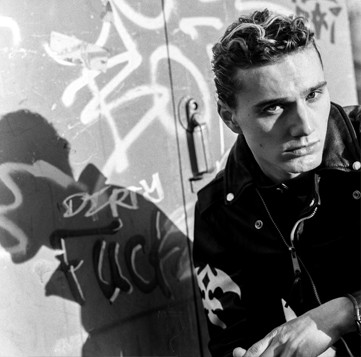 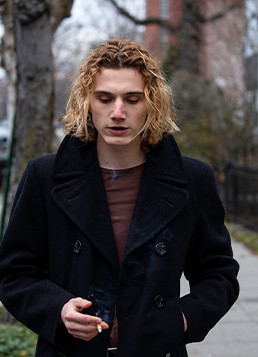 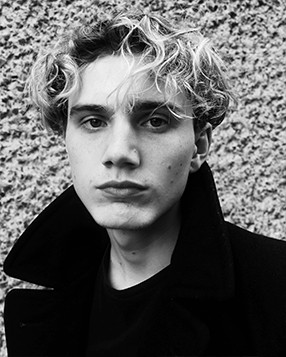 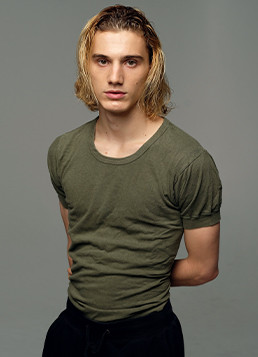 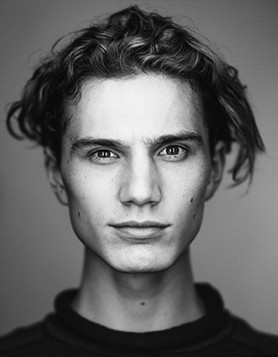 Zachary graduated from the Guildhall School of Music and Drama in the summer of 2021 and immediately landed the role of Howie in BBC's 'LIFE AFTER LIFE'. This was followed up by the role of Jeff Fenholt, which he played alongside Ben Kingsley in the film 'DALILAND'. The film closed TIFF in 2022.

Zachary is a singer songwriter and currently has an album released under the title 'YOURS, RIVER' (link below).