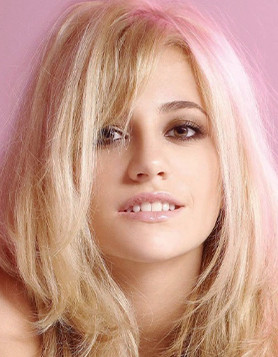 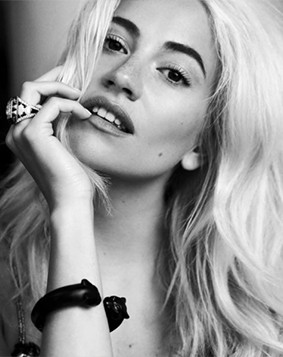 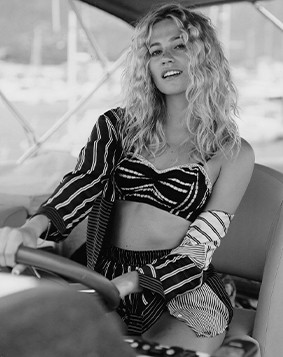 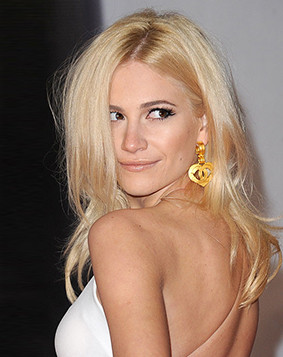 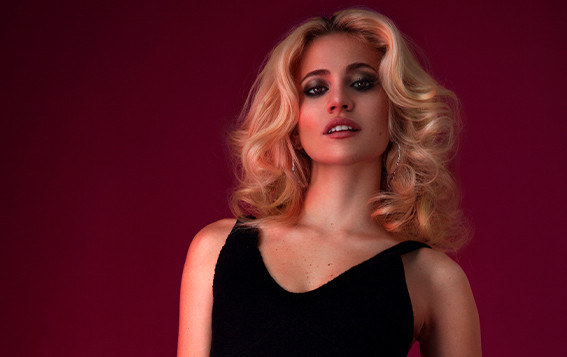 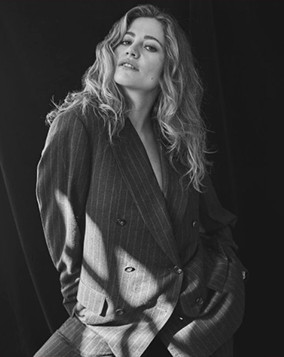 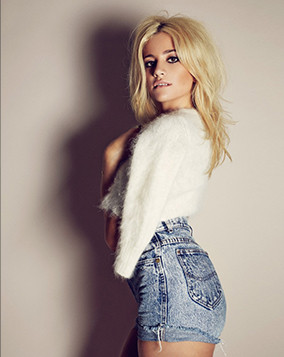 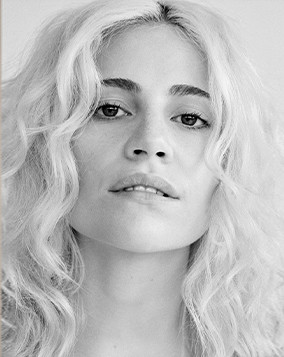 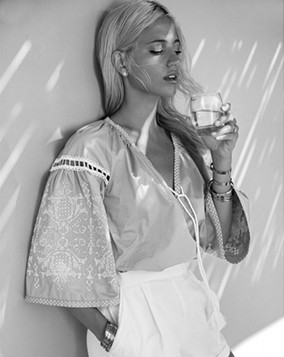 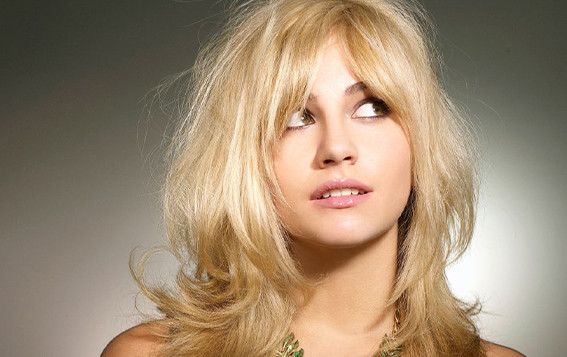 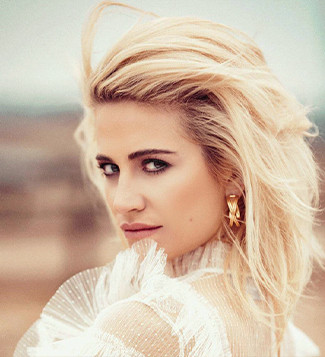 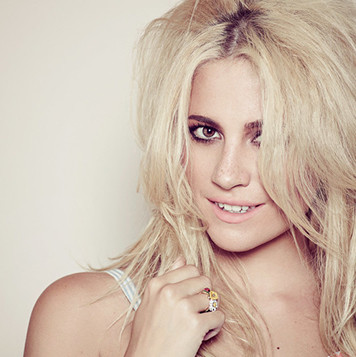 Pixie Lott attended the Italia Conti Academy of Theatre Arts before beginning her music career at the age of 15.

Pixie starred as Holly Golightly in Richard Greenberg's adaptation of 'BREAKFAST AT TIFFANY'S', receiving numerous 5* reviews and sold out shows all over the country, including a 12-week run in London's West End.

On TV, Pixie was the winning coach on the first two series of 'THE VOICE KIDS UK'. Pixie has also impressed on 'STRICTLY COME DANCING' for the BBC, was a guest judge on ITV’s 'THE X FACTOR' and has performed on some of the biggest television shows around the globe. 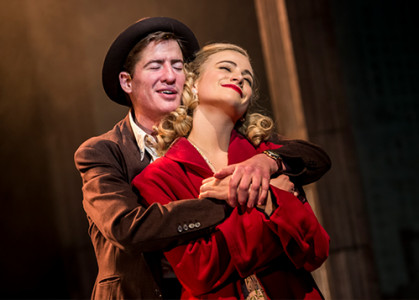 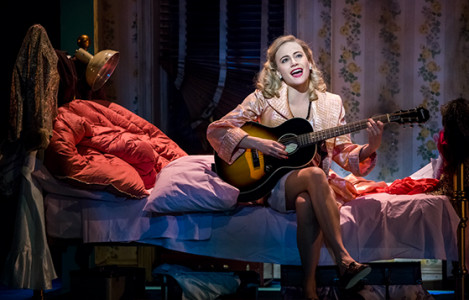 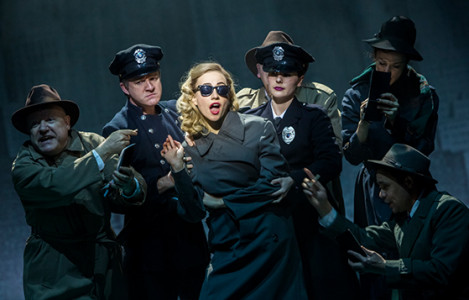 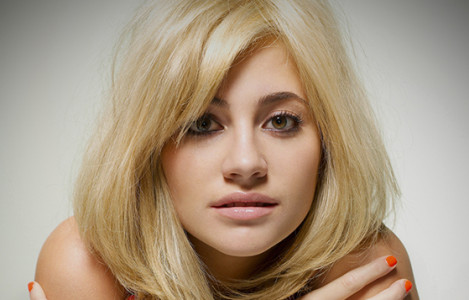 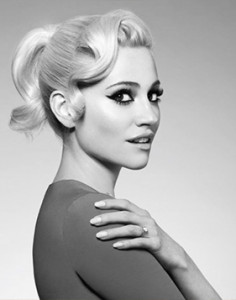 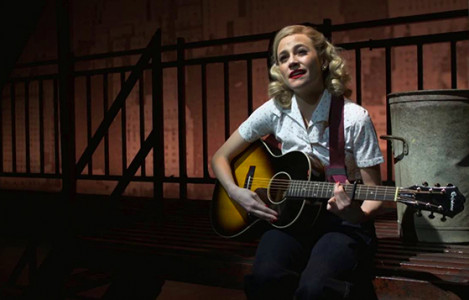 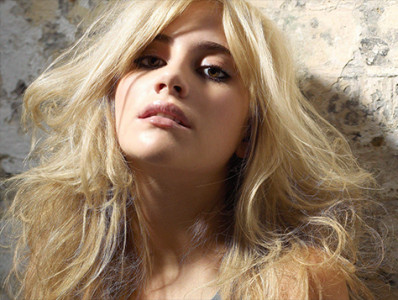 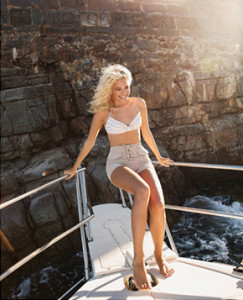 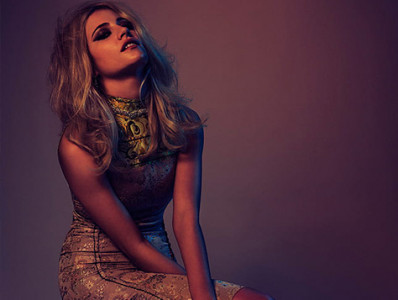 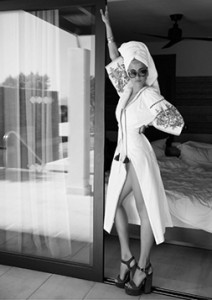 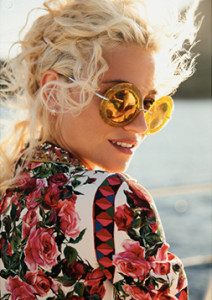 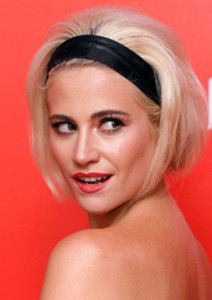