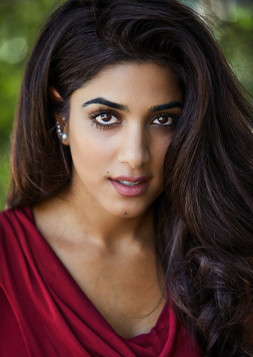 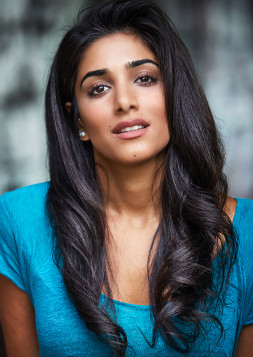 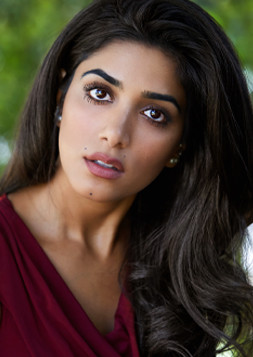 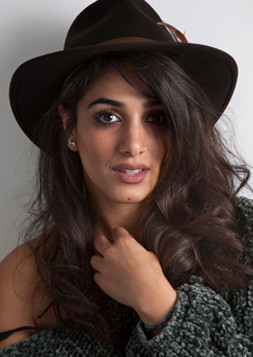 A former Architectural Engineer and Krav Maga martial artist, Arazou speaks various languages and has studied as an actor in both London and LA.

Arazou was a finalist on both the WARNER BROTHERS Actors’ scheme in 2020 and the DISNEY Actors’ showcase in 2021.

Arazou is also a Screenwriter and has previously been a part of a panel of leading industry professionals speaking as part of women in film.